I Was Married To a Narcissist. Are You? 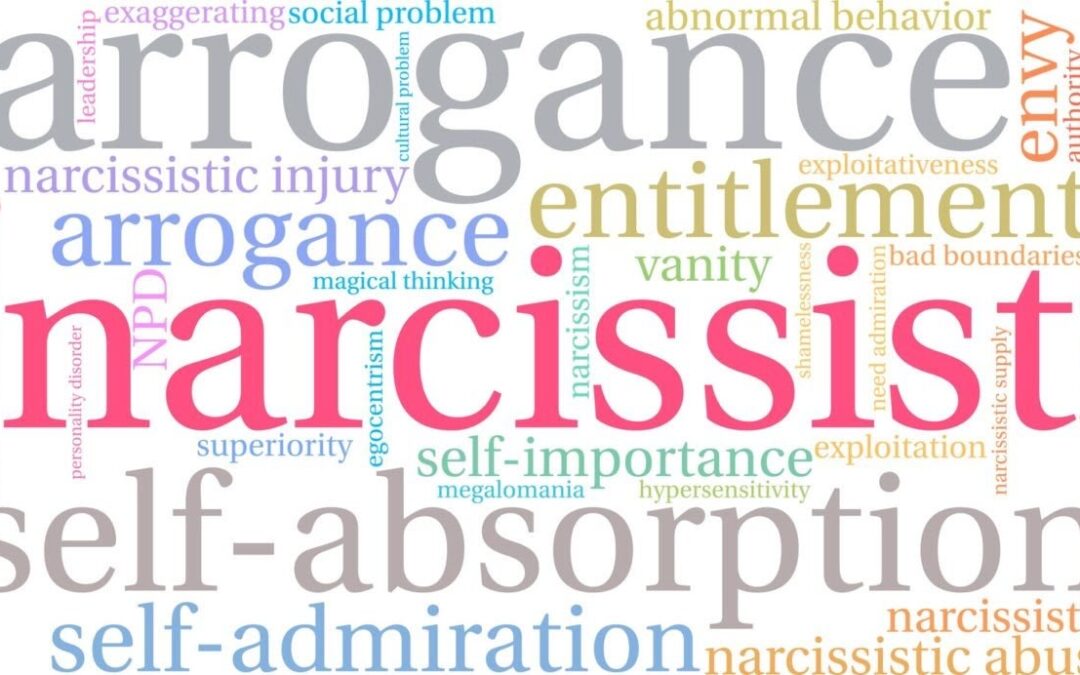 According to helpguide.org, Narcissistic Personality Disorder is defined as: ⁣⁣

Narcissistic personality disorder involves a pattern of self-centered, arrogant thinking and behavior, a lack of empathy and consideration for other people, and an excessive need for admiration. Others often describe people with NPD as cocky, manipulative, selfish, patronizing, and demanding.⁣⁣

During the 12 years, I was dating/married to my ex-husband, I never thought NPD could have been the cause of our problems. Believe me when I say there were many! The day I discovered he was having another affair (his 7th) I was finally strong enough to walk away forever.⁣⁣

⁣⁣We’ve all heard of a “narcissist” before. The term gets thrown around casually and is often incorrectly used. 𝐁𝐮𝐭, 𝐰𝐡𝐞𝐧 𝐭𝐡𝐞 𝐬𝐡𝐨𝐞 𝐟𝐢𝐭𝐬… 😳⁣⁣

⁣⁣Now, almost 2 years post-divorce, he is still sliding into the DMs of my best friends as if nothing ever happened. These individuals were not mutual friends of ours. ⁣⁣

•These are the people who picked me up after the abuse and heartbreak. ⁣⁣

⁣⁣•These are the people who stood by my side through the darkest days. ⁣⁣

⁣⁣•These are the people who held me while I cried many times over the years. ⁣⁣

⁣⁣•These are the people who gave me strength when I had nothing left to fight with. ⁣⁣

⁣⁣•These are the people who bought groceries for my kids when he committed fraud and stole all of the money out of my checking account.⁣⁣

⁣⁣•These are the people who prayed for my children when he chose to abandon them. ⁣⁣

⁣⁣🛑 Why am I sharing all of this, you may be asking? Because their behavior will never change. The responsibility is yours to take back your life! ⁣⁣

Signs You may be dealing with a narcissist. 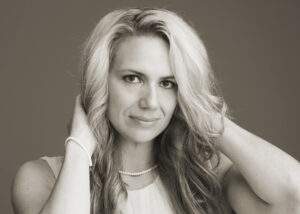 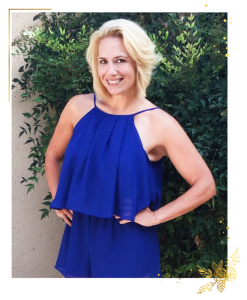